This week’s topic is Inaccurate Book Covers!  These are the books that have nothing to do with the story, or the cover model doesn’t look anything like the actual main character, or it’s a really cheesy cover for a great read!  So in no particular order, here are my selections!

1.  The Pact by Jodi Picoult 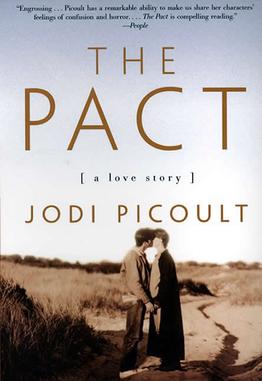 This is a tragic story about teens and relationships and I can still remember being a teen myself reading this and thinking that the couple on the cover were far too old to be Chris and Emily!  This cover portrays nothing about what the book is about.  You know from the synopsis that it’s a very complex and emotional story, but the cover suggests something more like Danielle Steel or Nora Roberts and that is definitely not the case!

A running joke among Dresden fans is the cover’s rendition of Harry:  He doesn’t wear a hat and has never worn one.  It’s almost like the artist was given no information about the character, but perhaps told he was a wizard and this is the result.  There are fifteen books in the series now and each one shows this Harry in another pose wearing this hat.  At this point, it’s just funny to see, but at least they are consistent in being consistently wrong! 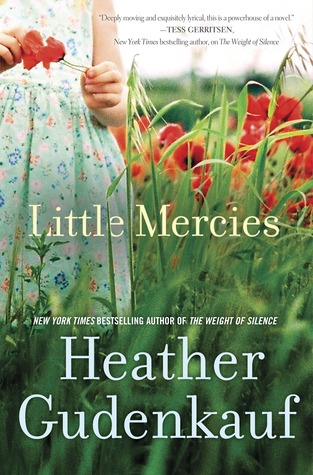 The cover design for this one makes absolutely no sense.  You know from the synopsis that this book is not going to be light, so if you put any thought into the cover, it’s just baffling.  This is a great story about a social worker who has spent her career helping children from abuse and neglect, but in a split second, she finds herself facing the real possibility of losing her own child.  The cover conveys nothing about the story and it’s intentionally luring readers in with its pretty cover.  And maybe that’s the point.  I know a lot of people who wouldn’t want to read something like this, but if you just reached for it thinking it was a completely different story, you may find yourself intrigued. 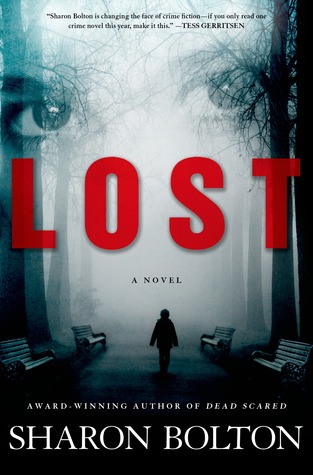 This is the third book in the Lacey Flint series that I talk a lot about on this blog and I just hate this cover!  Creepy big eyes watching your every move!  There is a serial killer targeting young boys, and although Lacey is still on leave following incidents from the second book, she finds herself being drawn into the investigation before the killer can strike again.  After finishing the story, I can somewhat see where they were going with this design, but it ultimately deserves better.

5.  The Others series by Anne Bishop

My beloved Others series, another that I talk a lot about.  Every book’s cover has this same big faced woman looking pensively off at something.  I love recommending this series to people who want to step into fantasy, but aren’t sure were to start because it has such a great mix of genres – fantasy, mystery, action, paranormal.  These covers say nothing about how amazing this series is.  But again, mucho props to their consistency at being consistently wrong! 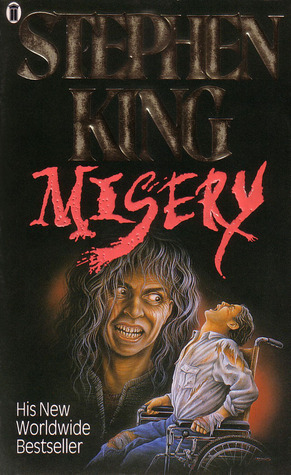 Let’s just take a moment and marvel at the wonder that is this 1988 edition of a classic!

So those are my picks for the greatest covers ever!  HAHAHAHA!  What are some covers that you think are inaccurate?  Let me know in the comments.