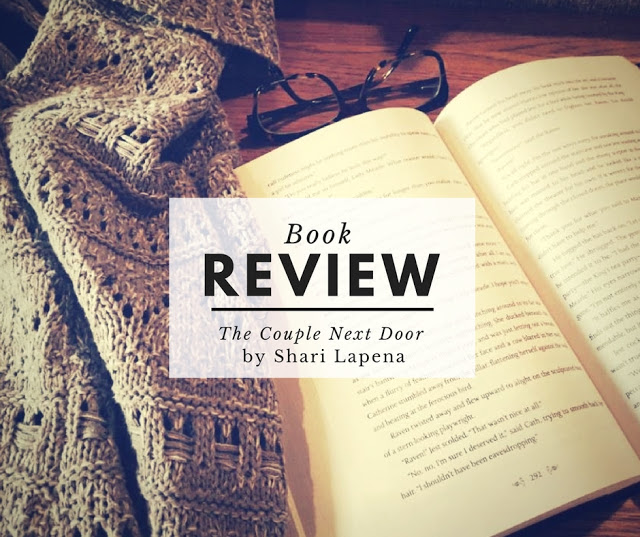 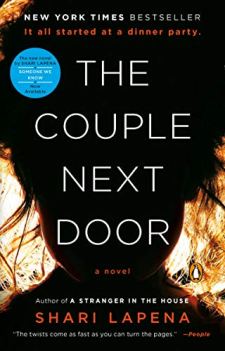 It all started at a dinner party. . .

A domestic suspense debut about a young couple and their apparently friendly neighbors—a twisty, rollercoaster ride of lies, betrayal, and the secrets between husbands and wives.

Anne and Marco Conti seem to have it all—a loving relationship, a wonderful home, and their beautiful baby, Cora. But one night, when they are at a dinner party next door, a terrible crime is committed. Suspicion immediately lands on the parents. But the truth is a much more complicated story.

Inside the curtained house, an unsettling account of what actually happened unfolds. Detective Rasbach knows that the panicked couple is hiding something. Both Anne and Marco soon discover that the other is keeping secrets, secrets they’ve kept for years.

What follows is the nerve-racking unraveling of a family—a chilling tale of deception, duplicity, and unfaithfulness that will keep you breathless until the final shocking twist.
CLICK HERE TO PURCHASE ON AMAZON! 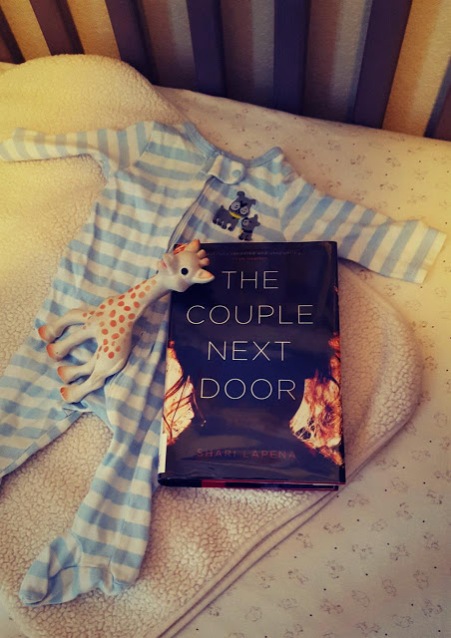 These kinds of stories will always captivate me.  I am a sucker for family secrets, especially when they come to light because of tragic circumstances that usually involve children.  However, this one quickly became too convoluted to maintain its sense of realism and I was slightly disappointed by a feature of the reveal that was somewhat cliche.  The tension and pacing are great for this type of thriller.  It was very difficult to put the book down once I started because there was a new surprise with each turn of the page, but to some extent, this begins to feel overplayed for pure shock value because there are so many twists and turns along the way.  There are also so many red herrings and so few clues to solving what happened to this baby that even though you get a sense of what the detective is thinking throughout the story, his viewpoint is ultimately useless as a means to discover the conclusion because you as the reader find out what happened at the same time he does if not slightly sooner.  The story quickly becomes less about where the baby is and more about who is responsible and who is going to pay for it…literally.

Although this cast of characters is so duplicitous, so highly flawed, and so unlikable, it was ultimately the decision to tell the story through the use of third person narration that enhanced the difficultly in trying to connect with anyone.  And in a sense, this made it hard to see much character development.  The story is essentially told in alternating viewpoints between Marco and Anne as they try to piece together what has happened to their daughter, but I think that had it been told in first person with the same flip flopping of perspectives, the entire story could have been taken to the next level.  In the end, it read amateurishly and with a cold tone that contradicts the empathy you want to have for some of these characters and their situation.

The Couple Next Door was definitely entertaining and would be a great choice if you find yourself in a reading slump.  While this is a debut novel, the potential for promising talent is there and I will be on the look out for future books by this author.  This is one heck of a train wreck, so hang on because you’re in for one wild and unforgettable ride!